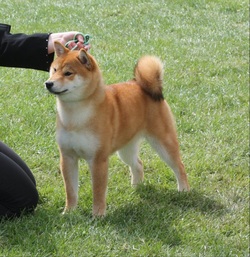 JP what a  show man he gained his first cc at  9 months, He won the utility PET PLAN stakes at darlington at 11 month his jw warrent and his shcm before his first birthday .So far in 2012 he  has won the PET PLAN STAKES FINALS, he became a champion winning his all important third ticket at The JSI club of GB his fouth at CRUFTS  he now  has 11 cc at just two years ol he aslo shines in the groups.  He  won GROUP 1 AT BLACKPOOL GROUP 2 RICHMOND GROUP 3 BELFAST  and he is going to the Junior Warrent Semi  Finals in november at Earls Cout London.Jp get's, through to crufts for the jw finals  Jean paul finnished  2012 with 12 cc he was top shiba male .2013 Started with a bang He won his 13th cc at Manchester His total up to september is 8ccs taking his total to 20 .Jp wins under both all rounders and breed specialist............. 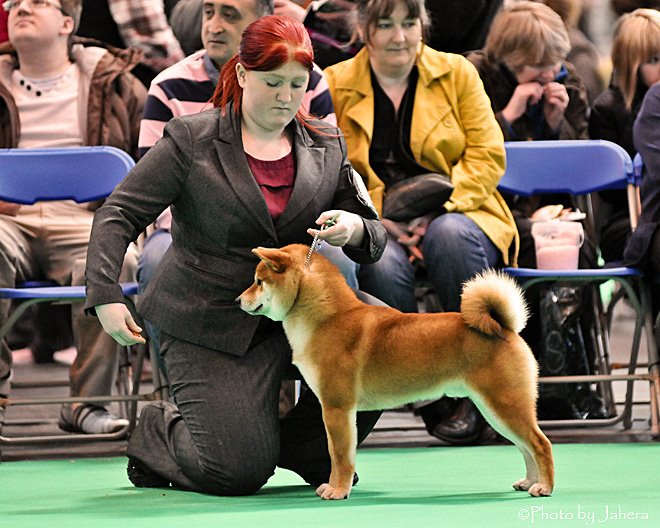 jp winning his class and getting the dog cc crufts 2012 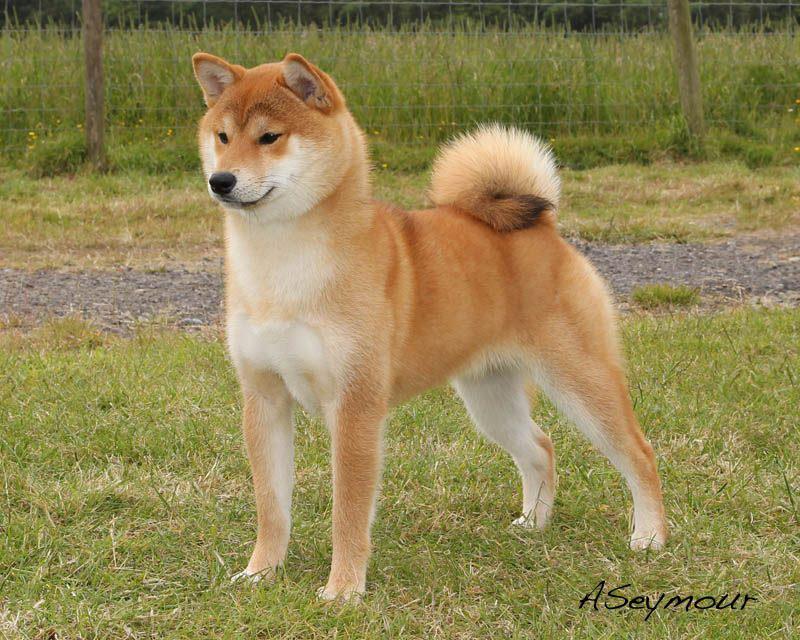